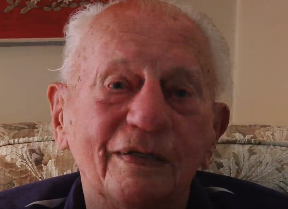 The following is an excerpt from World War 2 Online about the life of John Ericson.

John Ericson – Wounded During The Battle Of The Bulge

Ericson was trained as a sniper and had been carrying a Remington 06 [Annotator’s Note: .30 caliber Model 1903, or M1903, Springfield bolt action rifle] with a telescopic sight. The sergeant told him to take the Garand [Annotator’s Note: .30 caliber M1 semi-automatic rifle, also known as the M1 Garand] because it has more firepower. He lost his favorite rifle. They went on the attack, and it was snowing hard. They got into hedgerows and then pulled out. A German 88 [Annotator’s Note: German 88mm multi-purpose artillery] shell landed about 15 feet from him. Shrapnel caught him in the chest and knocked him down. Guys were being hit all over by shrapnel or machine gun fire. The medic came. There was so much screaming and guys yelling for medics. Ericson had a bandage put on and was told to lie down and lie still. It was 11 o’clock on 7 January [Annotator’s Note: 7 January 1945]. The Germans had tanks. His group was a light infantry group trying to attack a heavily armed group. They lost so many men that they had to pull back. He saw the guys going back past him and the dead or wounded. Ericson was laying there until around four o’clock in the afternoon. He went in and out of consciousness. He said The Lord’s Prayer [Annotator’s Note: central prayer of Christianity] hundreds of times to use up his time and hope to pull through. He had experiences then that said for him to die would be easy. He wondered what would happen to him. Then he thought about his parents and that it would kill them if he died. That made him keep going.

He heard machine guns and looked down the field. He saw tracer bullets hitting bodies and bouncing off. Suddenly it was like a sledgehammer hitting him in the back. A machine gun hit him across the spine. He still had feeling. Around seven o’clock that night, two of his ASTP [Annotator’s Note: Army Specialized Training Program; generally referred to just by the initials ASTP; a program designed to educate massive numbers of soldiers in technical fields such as engineering and foreign languages and to commission those individuals at a fairly rapid pace in order to fill the need for skilled junior officers] buddies who had retreated came back. They knew he was alive when they retreated. They carried him back to the aid station. They cut his boots off, and his feet were frozen. The nurse called him a “poor kid” and he will never forget those words. They got the shrapnel out and gave it to him. He was put on a railroad car loaded about six high in stretchers. He does not remember anything about getting back to Birmingham, England, and the hospital. His frozen feet were extremely painful. He would scream from pain if they were touched. The Red Cross would come around with candy. He took one but did not eat the whole thing and put it next to him on the table. At night he heard a noise on the table. He reached over and a mouse jumped into his bed. In hindsight, it is pretty funny now, but it was not then. It took about a month for him to walk. A lot of guys lost their feet. He was fortunate.

John now lives in Schenectady, New York with his wife. 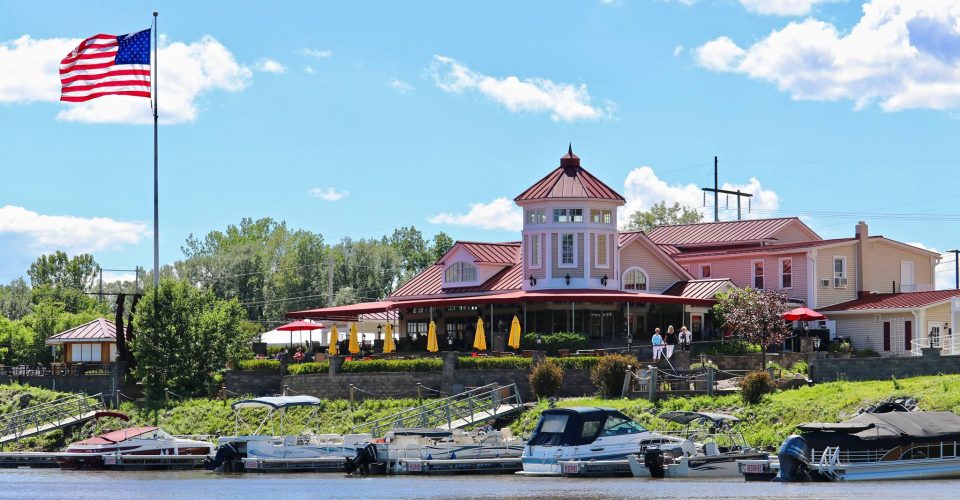 SOLD OUT!!! Join Us for a Fundraiser at the Waters Edge Lighthouse

How Can You Help?

Who Is Capital Region Veterans Memorial